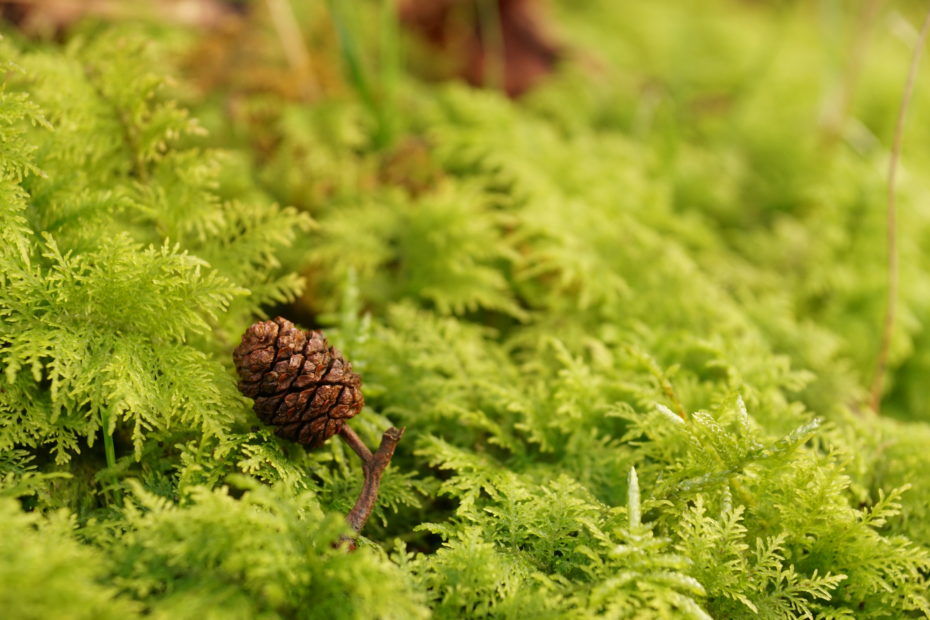 The common Alder (Alnus glutinosa) is a native pioneer species which hugs the banks of our watercourses in the UK, Haweswater included. Here, Haweswater Residential Volunteer, Sam Mould, takes us through her investigation into the ecology, folklore and historic use of this little celebrated tree.

Roots to the rescue

Alder is the most common species in riparian forests, the interface between land and river, and as a member of the birch family it plays a crucial role in these stream and loch-edge woodlands; lending to it’s alternative name, ‘Commoner of the Woods’. It is a deep-rooted species and helps to maintain the soil in the riverbanks, reducing the effects of erosion.

Not only do Alder roots help stabilise river banks and have a vital role in flood mitigation, they contain nitrogen-fixing nodules (fixing nitrogen from the air) which help improve soil fertility, reclaiming degraded soil and industrial wastelands such as slag heaps. Alder’s grow in symbiosis with certain bacteria (actinomycetes) which absorb nitrogen from the air; these organisms live in nodules on the roots, and their presence means that Alders tend to improve soil fertility.

Alder foliage provides shade, which is beneficial to fish, and its leaves decompose quickly to provide nutrients for invertebrates such as water beetles, and the larvae of caddisflies and stoneflies. These in turn form part of the aquatic food web, which are eaten by larger organisms up the food chain including fish and birds.

Where Alders are not growing along streams and rivers they form carrs, which means a wood or dense thicket, usually providing leafy canopies above wet or swampy ground. The wet conditions that can be found in an Alder carr are ideal for mosses, lichens and fungi, along with habitat-specific invertebrates such as the chequered skipper butterfly, a species now restricted to north west Scotland . A mature Alder supports a diversity of mosses and lichens on its bark and branches; over 140 phytophagous (plant eating) insects and 47 species of mycorrhizal fungi have been recorded growing in connection with the tree.

The caterpillars of several moths including the alder kitten, pebble hook-tip, autumnal and the blue-bordered carpet all share Alder as their larval plant source. Catkins provide an early source of nectar and pollen for bees and seeds are enjoyed as a scarce winter food source by birds such as siskin, redpoll and goldfinch.

So as you can see, like most trees, the Alder provides the basis for a broad ecosystem.

From Robin Hood to Guitars…

Alder wood does not rot in wet conditions and becomes as hard as stone when left immersed in water; it was therefore chosen as a vital material in building the foundations of much of Venice. It also makes the finest grain charcoal, which was sort after for gunpowder in the days of Nelson and Wellington, and the electric guitar manufacturer Fender has used Alder as the hardwood for guitar bodies since the 1950’s.

If an Alder is felled (or falls down and damages a wall as it has done recently at Haweswater, resulting in two days of dry-stone walling repair) its inner wood, which initially is white and pale, slowly turns reddish pink and appears to bleed, giving the Alder it’s elevated sanctity in the minds of ancient people and leading to much myth. This enabled a firey red dye called ‘roeim’ to be produced, used to decorate the crimson stained hero’s of battles long gone. The rustic tannins found within the bark and wood of Alder are also used to tan leather, and the inner wood and flowers of the tree dye green and yellow respectively, and were used to camouflage garments, including those of the fabled Robin Hood.

The Irish folklore it is considered unlucky to pass an Alder tree on a journey, although you can guarantee that the boggy swamp of Alder carr would cool down your worn feet and prevent swelling, because Alder acts as an anti-inflammatory. Alder was sacred to the Druids, associating its wood with resurrection, and would push the pith out from the shoots to make whistles to ‘whistle up the wind’.

At RSPB Haweswater, we have many Alder trees, and are making a concerted effort to propagate these wonderful trees. Spike Webb, long-standing RSPB Warden, cites his favourite aspect of the tree as it being full of nooks and crannies for hole nesting birds such as blue tits or woodpeckers, especially the gnarly old Alders in the Naddle or Swindale Valleys. The catkins are a good food source for many birds and during February we see siskin and redpoll feeding on this important resource. These lofty old trees add an indefinable extra aspect to the landscape, branching between land and water, they hang ready each season to shed their light seeds into the waterways to see their legacy continue.

“The wonder is that we can see these trees and wonder any more”, Ralph Waldo Emerson.